Implementing The New Global Strategy For Elimination Of Cervical Cancer

In August 2020, the World Health Assembly has adopted the global strategy to accelerate the elimination of cervical cancer as a public health problem.

To eliminate cervical cancer, all countries must reach and maintain an incidence rate of below four per 100 000 women. Attaining this goal requires strategic action, and WHO outlines the necessary actions in its global strategy, envisioning a world where cervical cancer is eliminated as a public health problem and keeping the 2030 agenda on SDGs.


Based on the three key pillars of the global strategy, WHO recommends a set of targets or milestones that each country should meet by 2030 to get on the path to eliminate cervical cancer within the century:


Cervical cancer stands as one of the world’s greatest public health failures, but through strong action and aligned intervention, elimination is within reach for all countries. The technology and tools exist to prevent this disease, along with proven measures for early diagnosis and treatment.

Now is the time to act and implement this strategy. 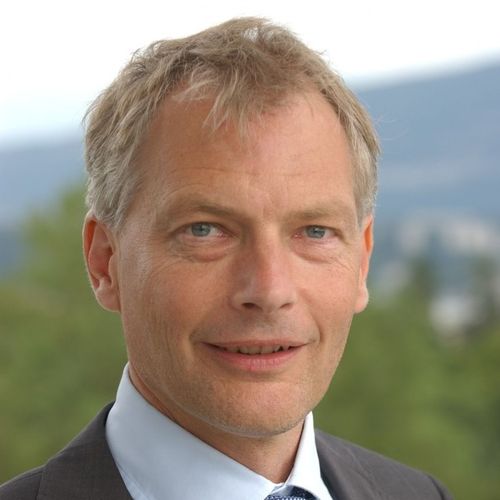 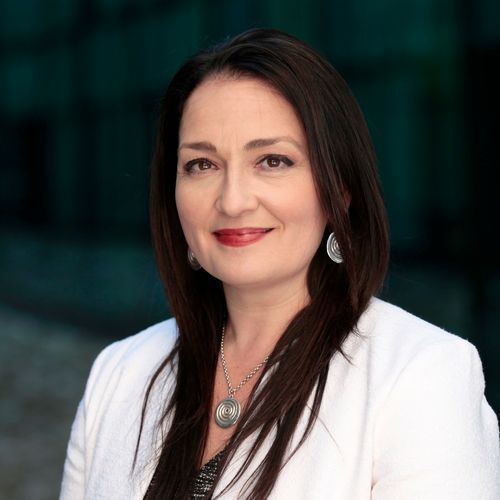 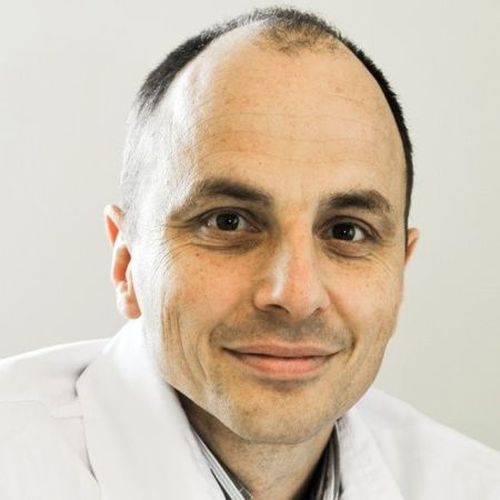 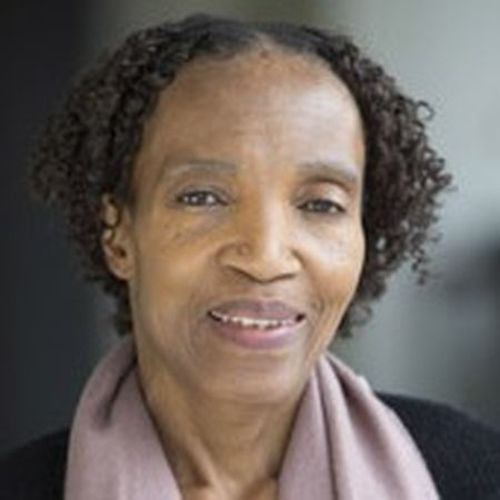 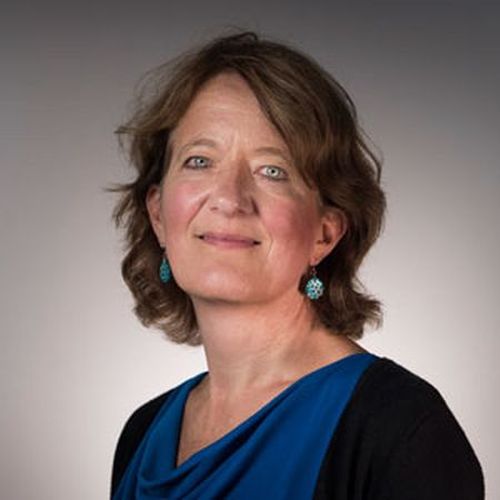